“Endometriosis: Periods are not meant to be this painful, but there is hope.”

One in 10 women suffer from endometriosis, a condition in which the lining of the womb (endometrium) grows outside the womb, attaching to other organs, causing excruciating pain and reducing fertility. Many women suffering from the chronic disease don’t even know they have it: “Periods are painful, get over it,” they are told.

When Sylvia Freedman was diagnosed at 21, she’d never heard of endometriosis despite complaining of severe, chronic pelvic pain for 10 years. She decided to do something about it. After all, if this was a disease that affected 10% of the world’s men, would we still be wondering how to ease the pain? She and her mother, Lesley Seebold Freedman, started EndoActive to raise awareness of the condition. Their first battle was with Bayer, which refused to supply Visanne, a treatment available in some countries, but not Australia or the UK. 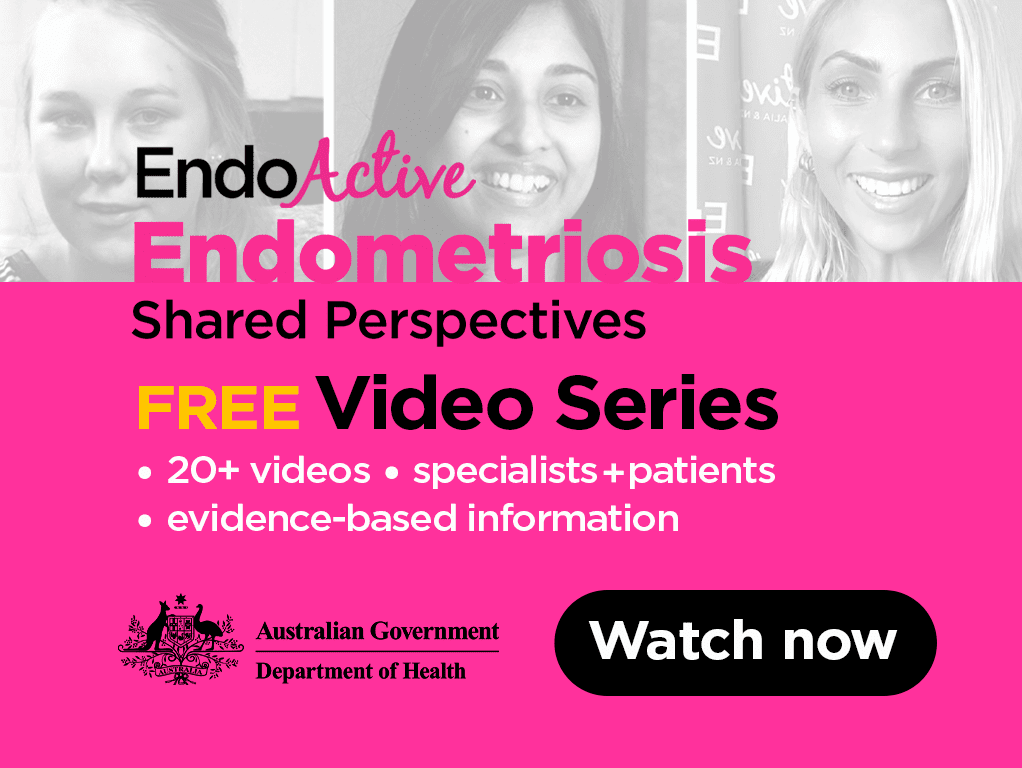