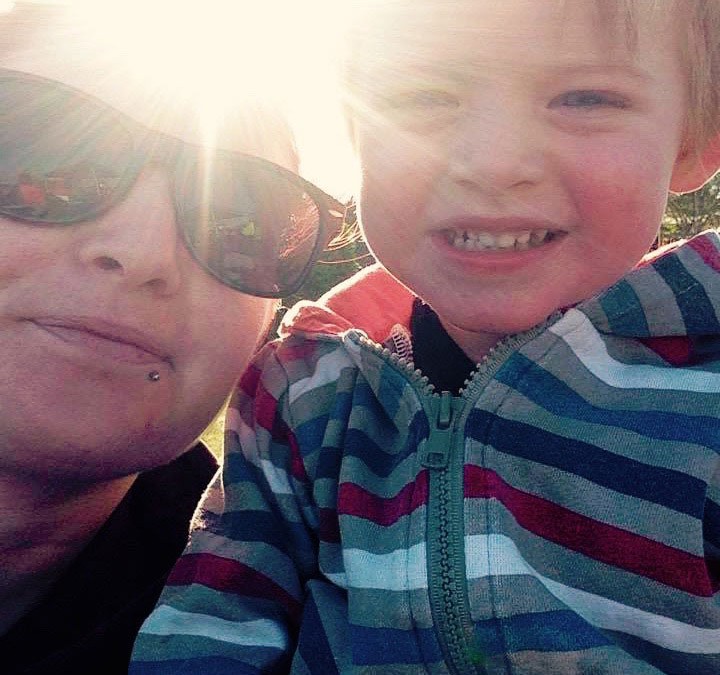 I was diagnosed with endometriosis at age 20 after suffering unbearable pain since I was 13. Doctors told me it was normal and always pushed painkillers on me that never did the job. During a trip to emergency a week before my 20th birthday three doctors told me I had pelvic inflammatory disease and that I would never had children. Needless to say I was distraught. I rang my mother and told her what happened and tried to accept I would never have kids.

After seeing another GP at a different centre I finally got the date for an explorative surgery. The surgeon told me afterwards that I had sparsely spread endo throughout my abdomen. 6 months later I had the op to remove the endo and had a mirena inserted. 6 months after that, still with constant pain, the mirena was removed. It had moved and started to grow into me.

At age 21 I found out I was pregnant after being told I’d never have children. I was over the moon. I was advised that being pregnant would help with the pain but instead I still had constant agony.

I’m now 25 and mother to a handsome little boy. I’ve miscarried this year and I’m still in constant pain. I have to force myself to get up most mornings to look after my son.

I have a follow-up appointment at the hospital in two weeks and am now considering giving up on the idea of having more kids and opting for a hysterectomy. I’m feeling helpless and lost and any opinions and advice would be greatly appreciated.

Thank you for taking the time to read.