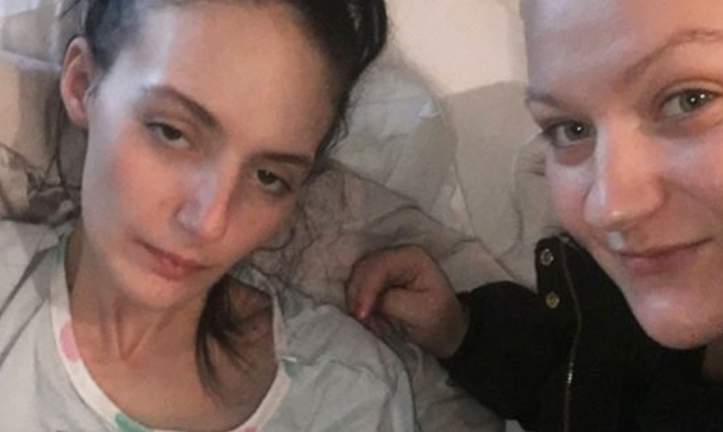 What happened to Sadie is terrible. She developed cervical cancer, which, if detected early, might have been treatable. But she was never given a pap test because she was “too young”.

I’ve written several times about the importance of having regular pap tests after I developed pre-cervical cancer at age 23 and I’ll say it again – Don’t put it off. Just get it done. Get treated early so you don’t run the risk of developing cervical cancer.

Women with endo are at a higher risk of developing certain cancers so it’s really important to keep on top of your pap tests.

Aside from the lapse in screening, the part of Sadie’s story that resonated most with me (and I think for many of you as well) was the part where she went to her GP at least 3 times complaining of pain and bleeding but was sent home with painkillers.

Seems reminiscent of the endo patient experience, doesn’t it? Not being believed…Pain not being taken seriously…Not trusted that we know our bodies well enough to know when something’s wrong…

I wonder what would happen if a man went to his doctor three times complaining of unexplained pain and bleeding?

Would he get the same advice Sadie and so many of us have received without further investigation?

What do you think?
Syl x