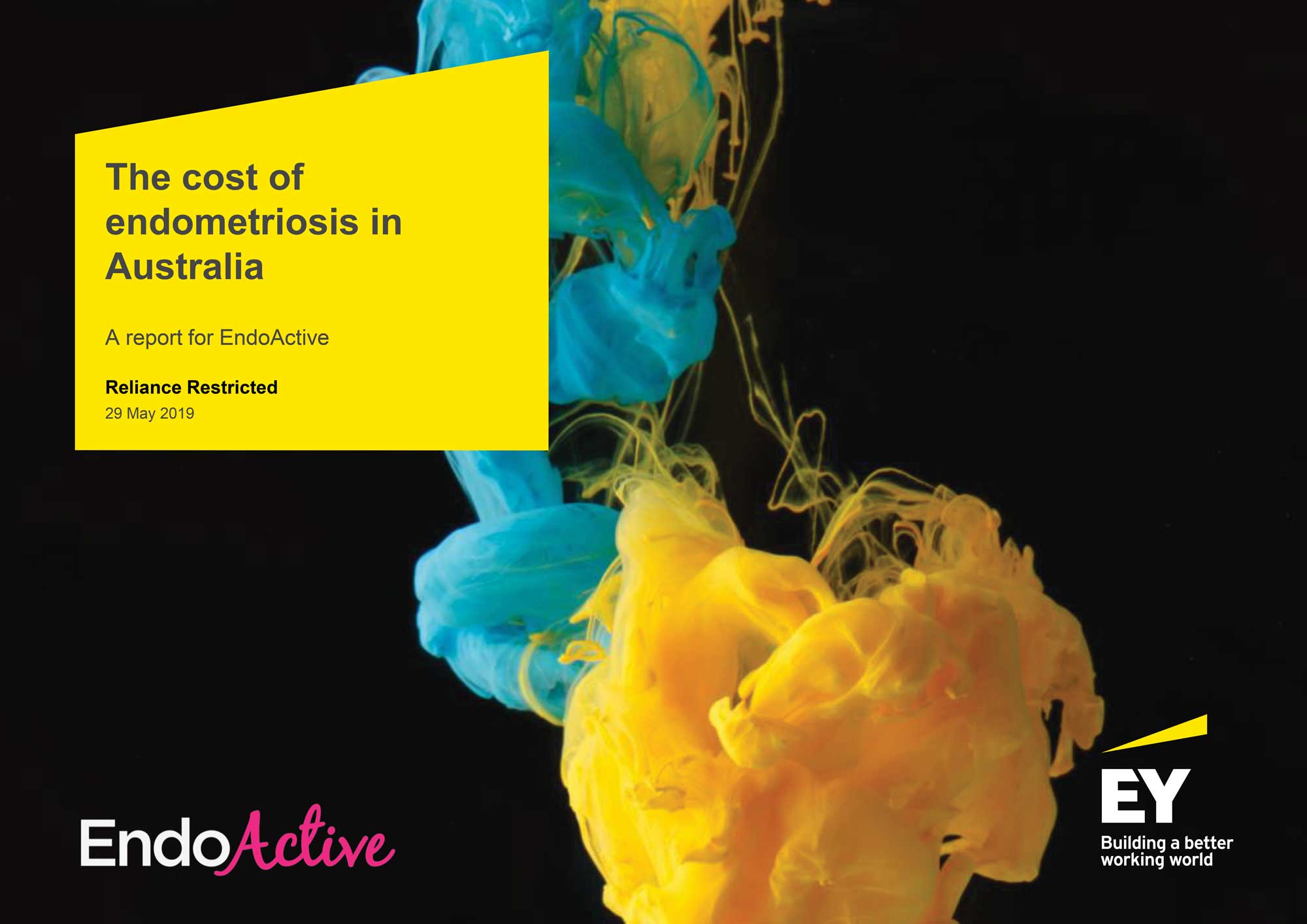 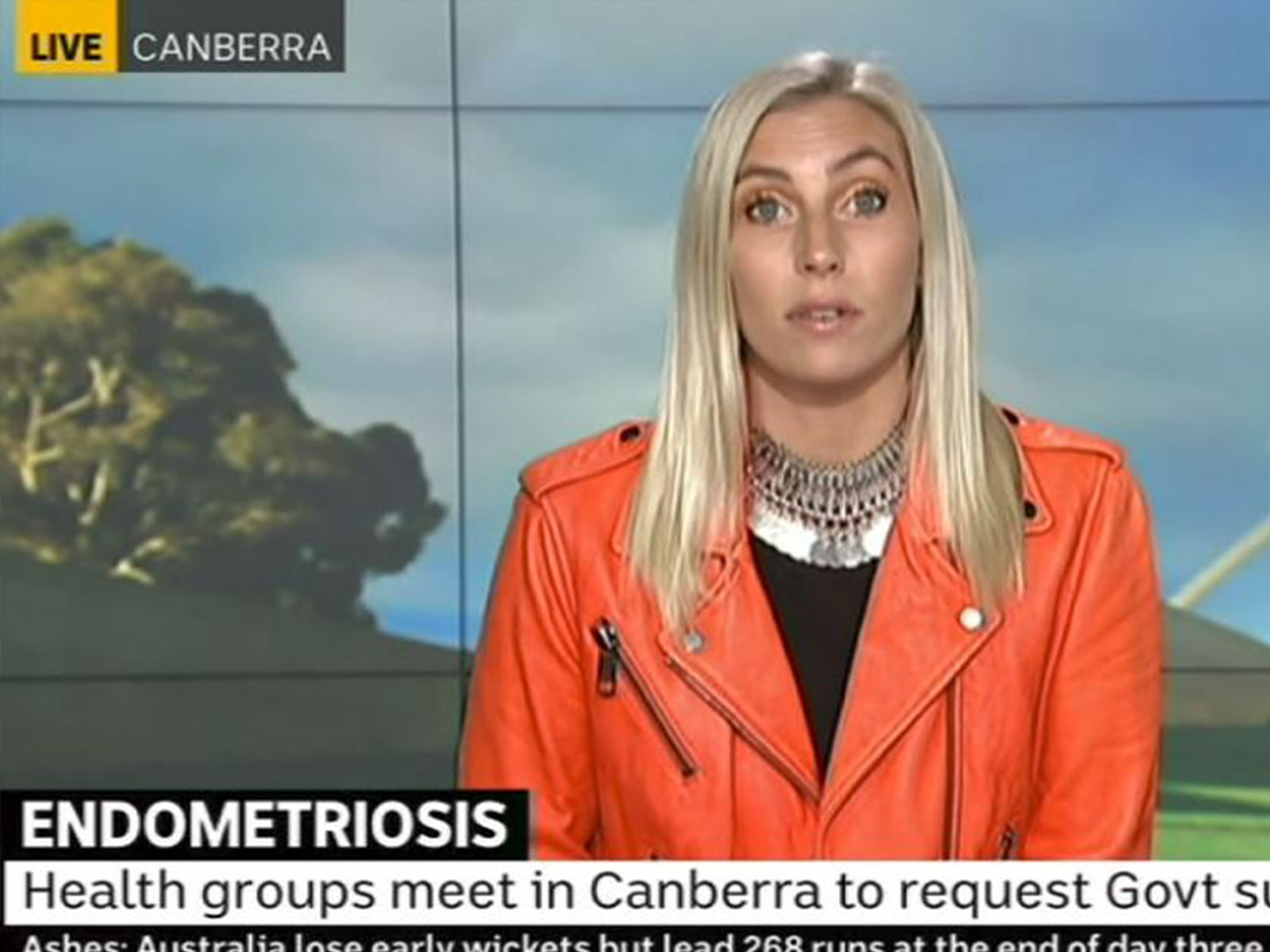 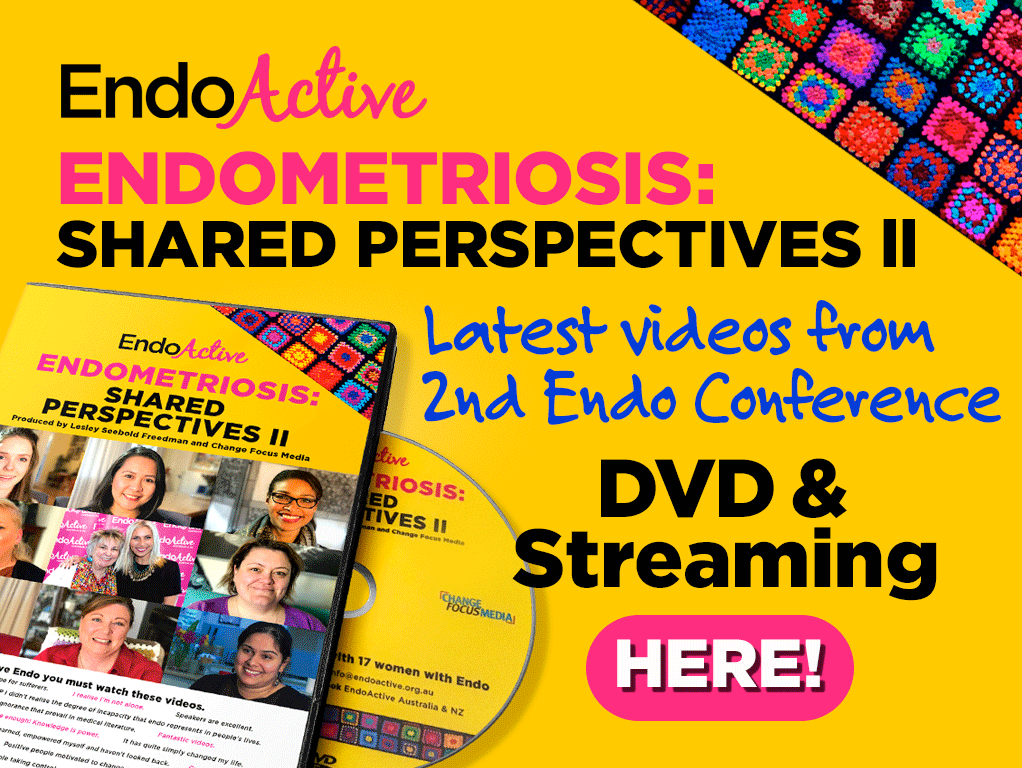 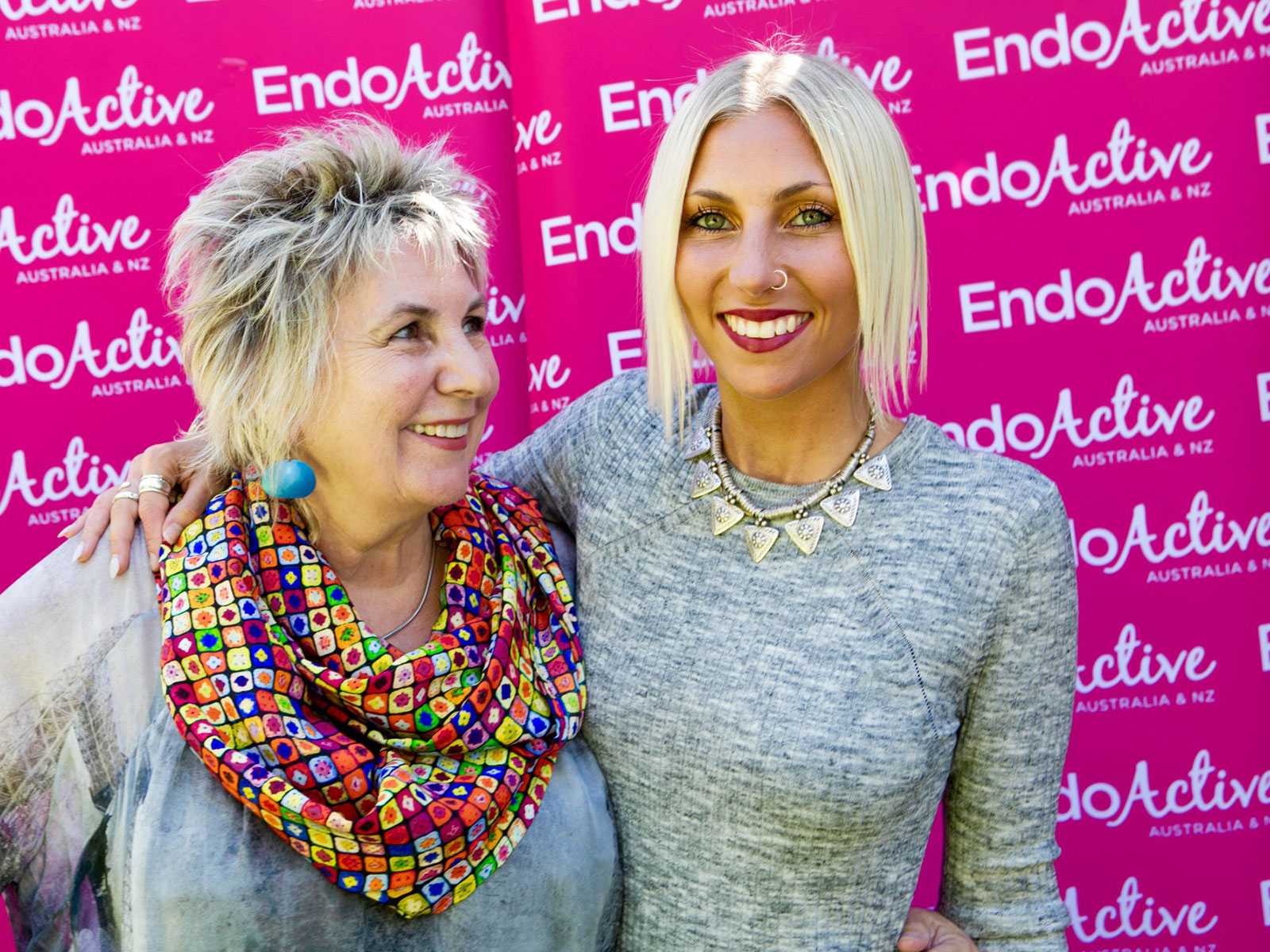 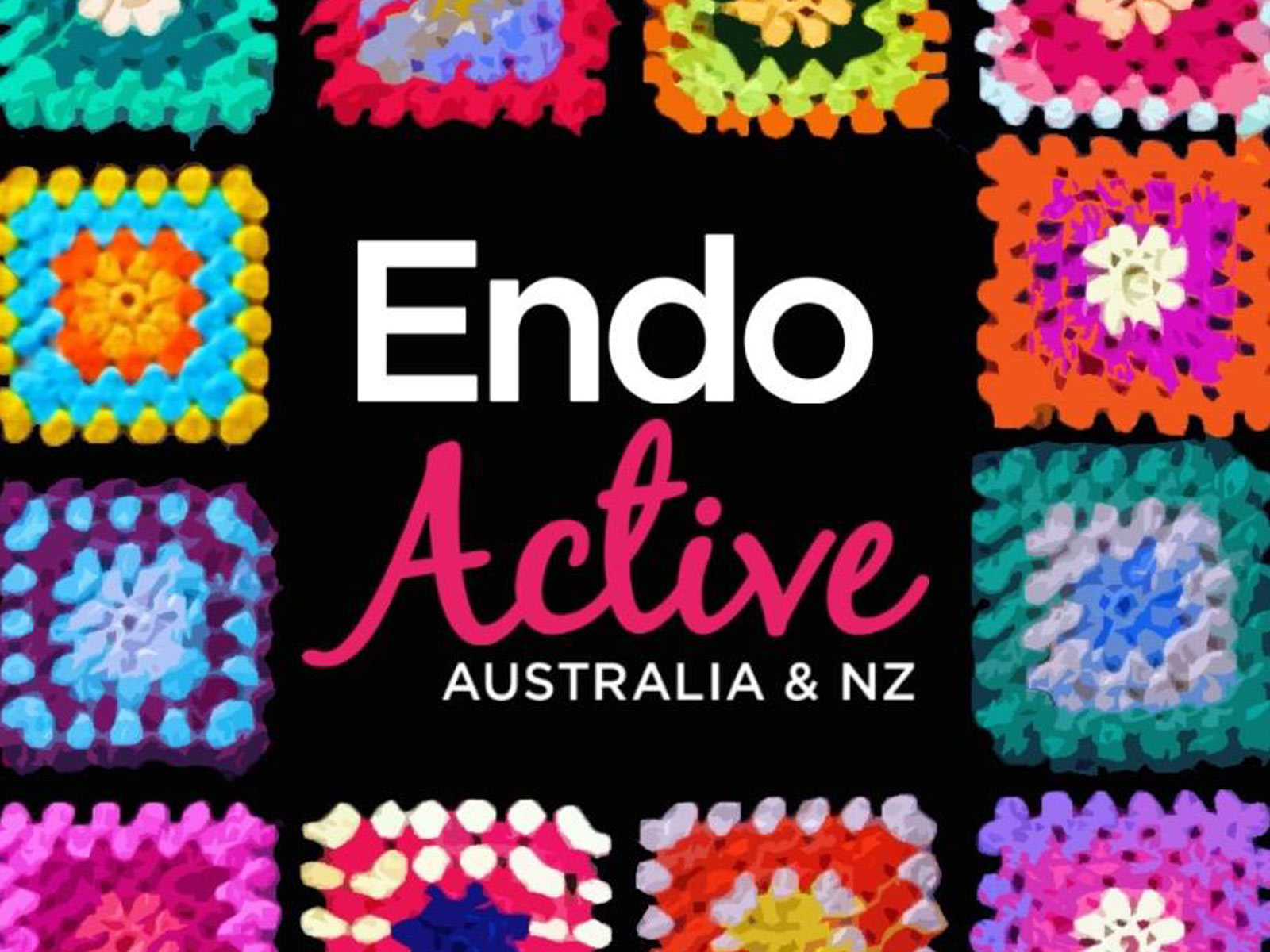 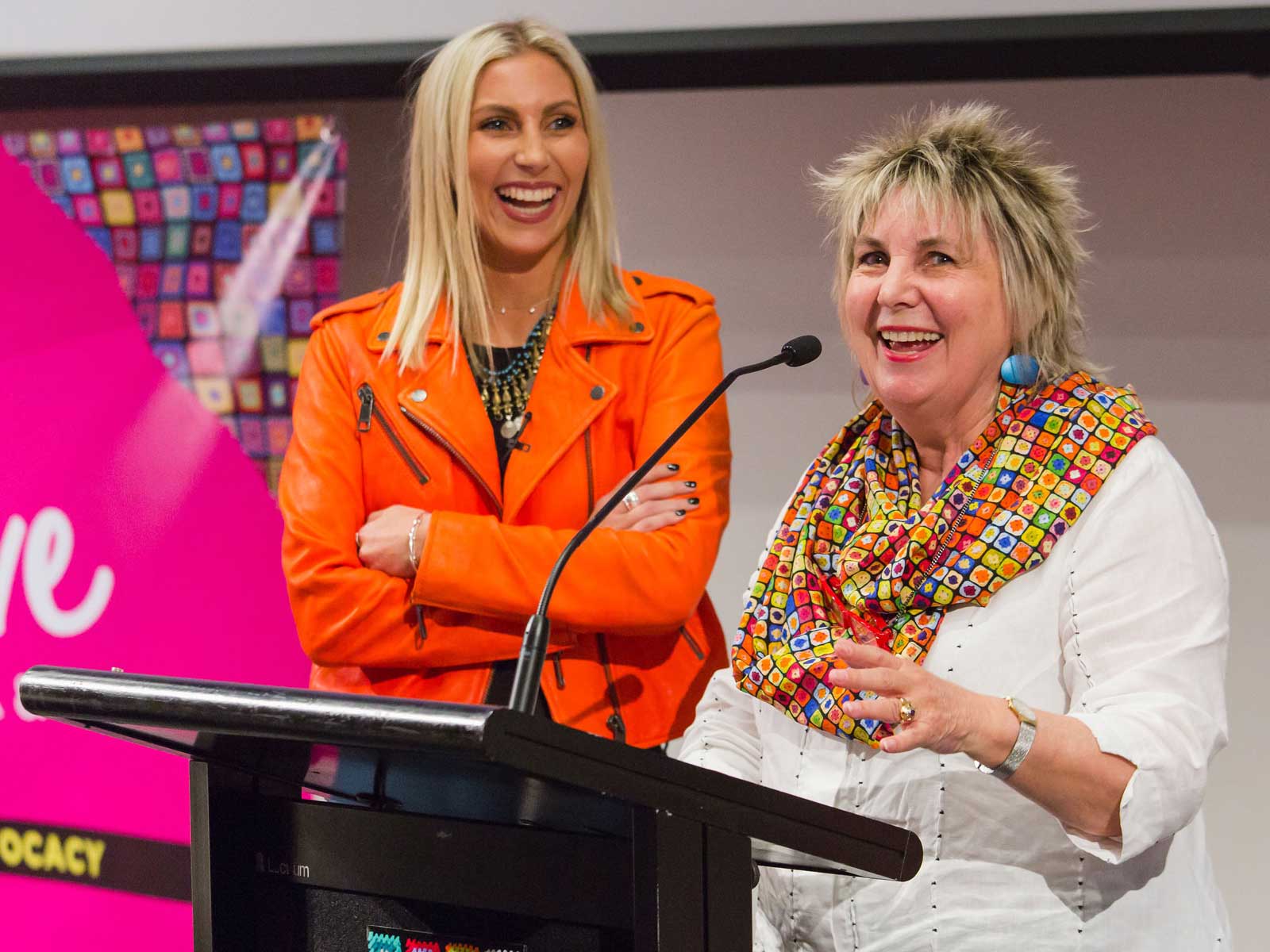 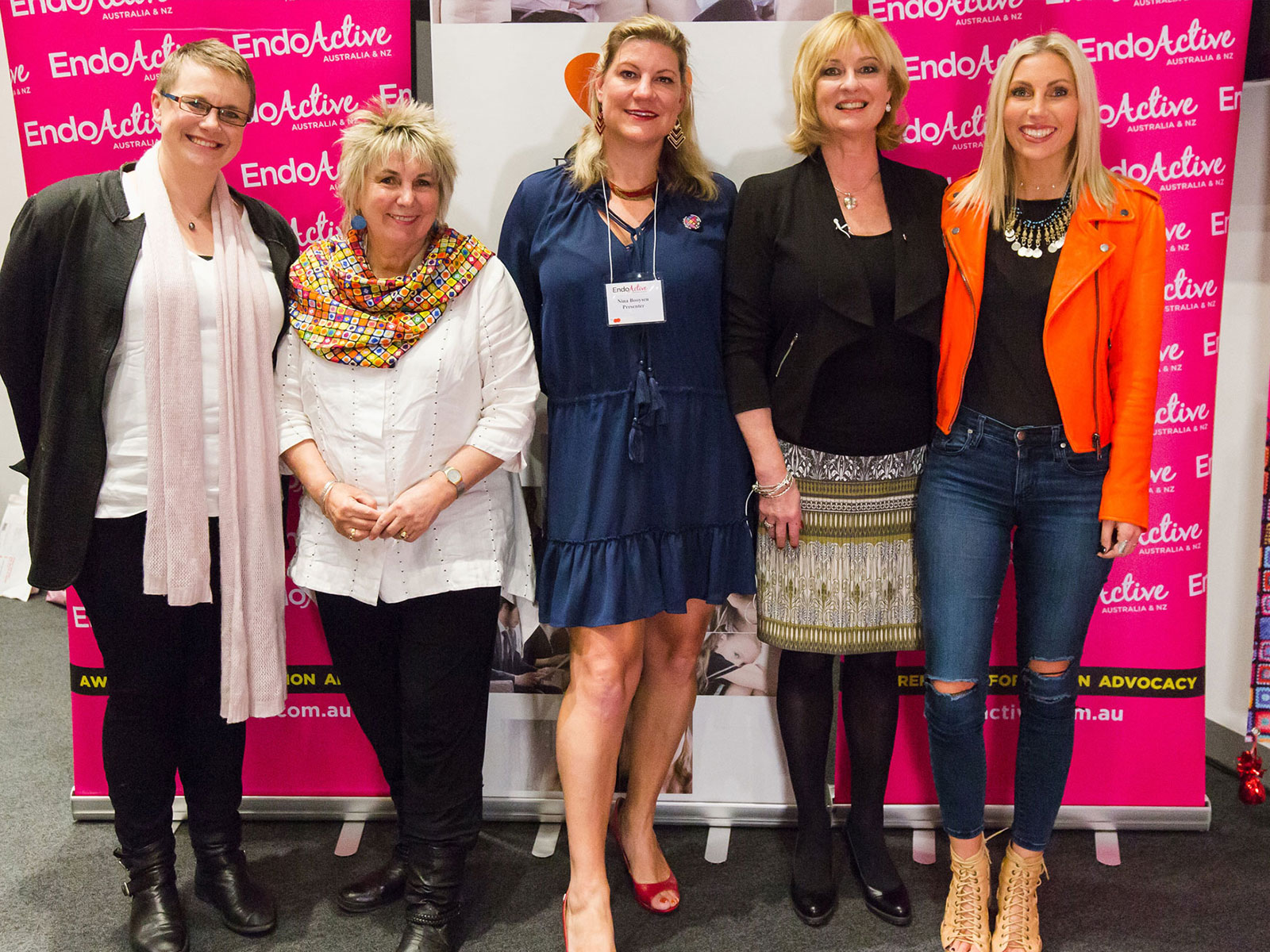 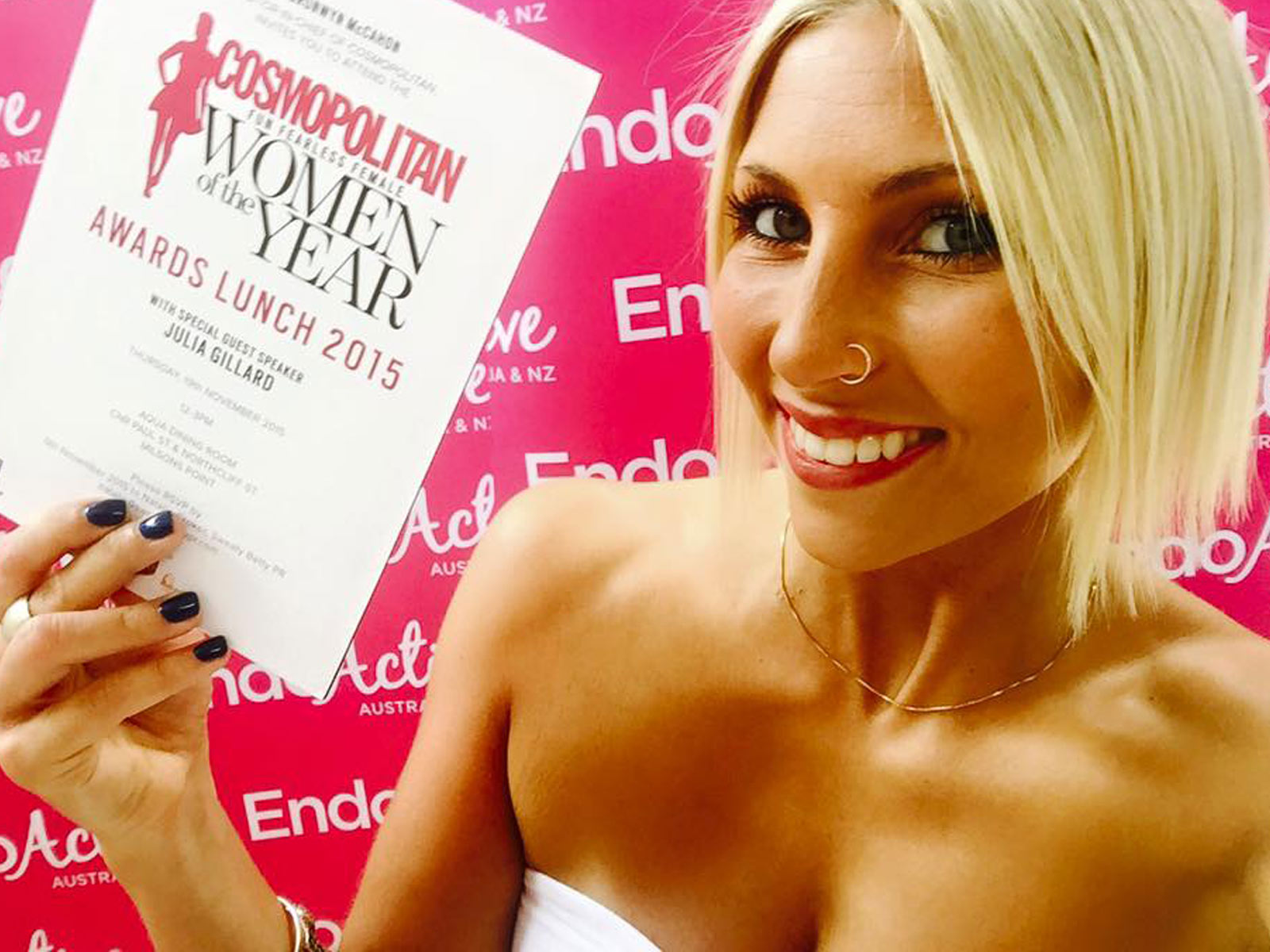 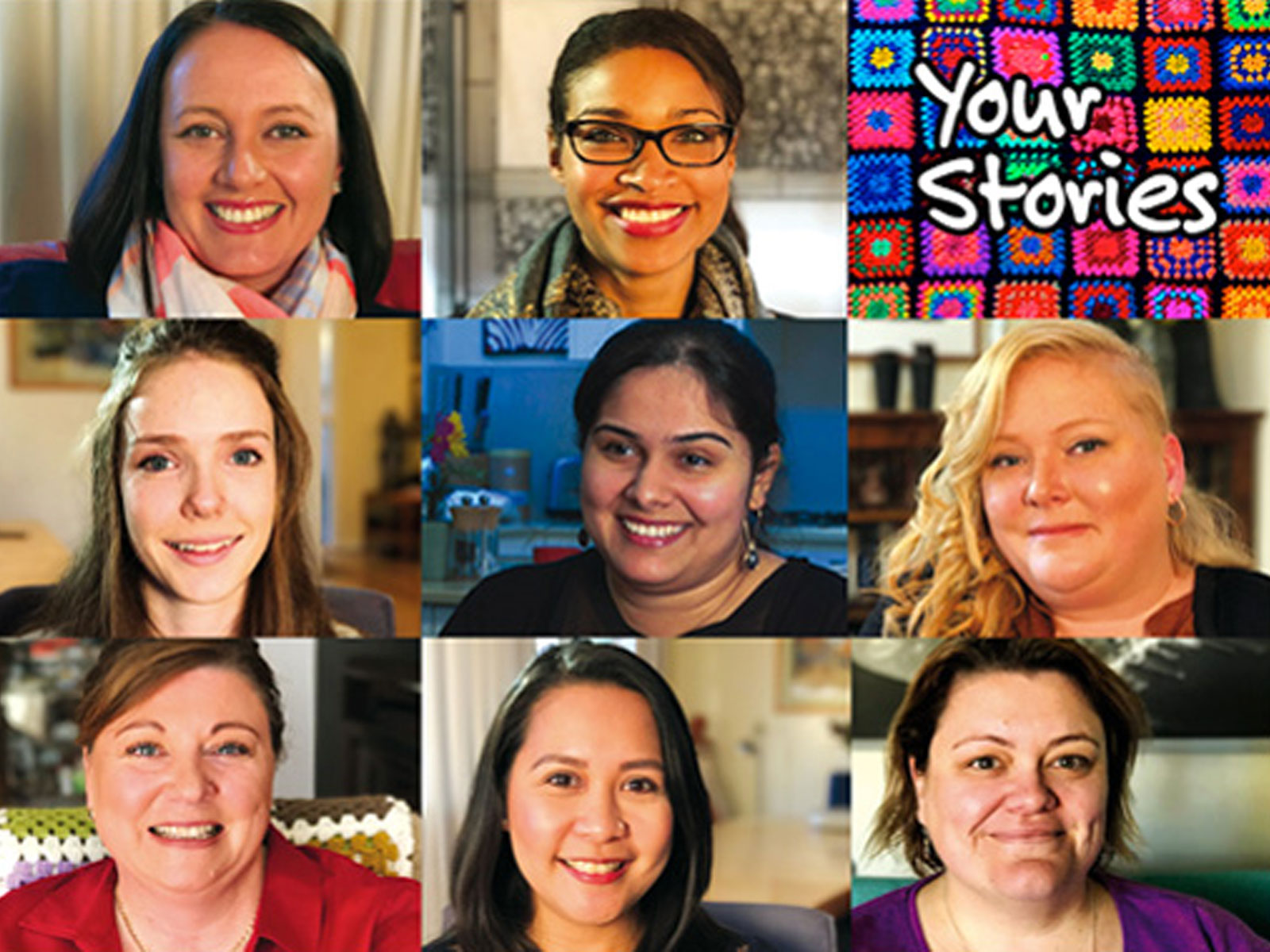 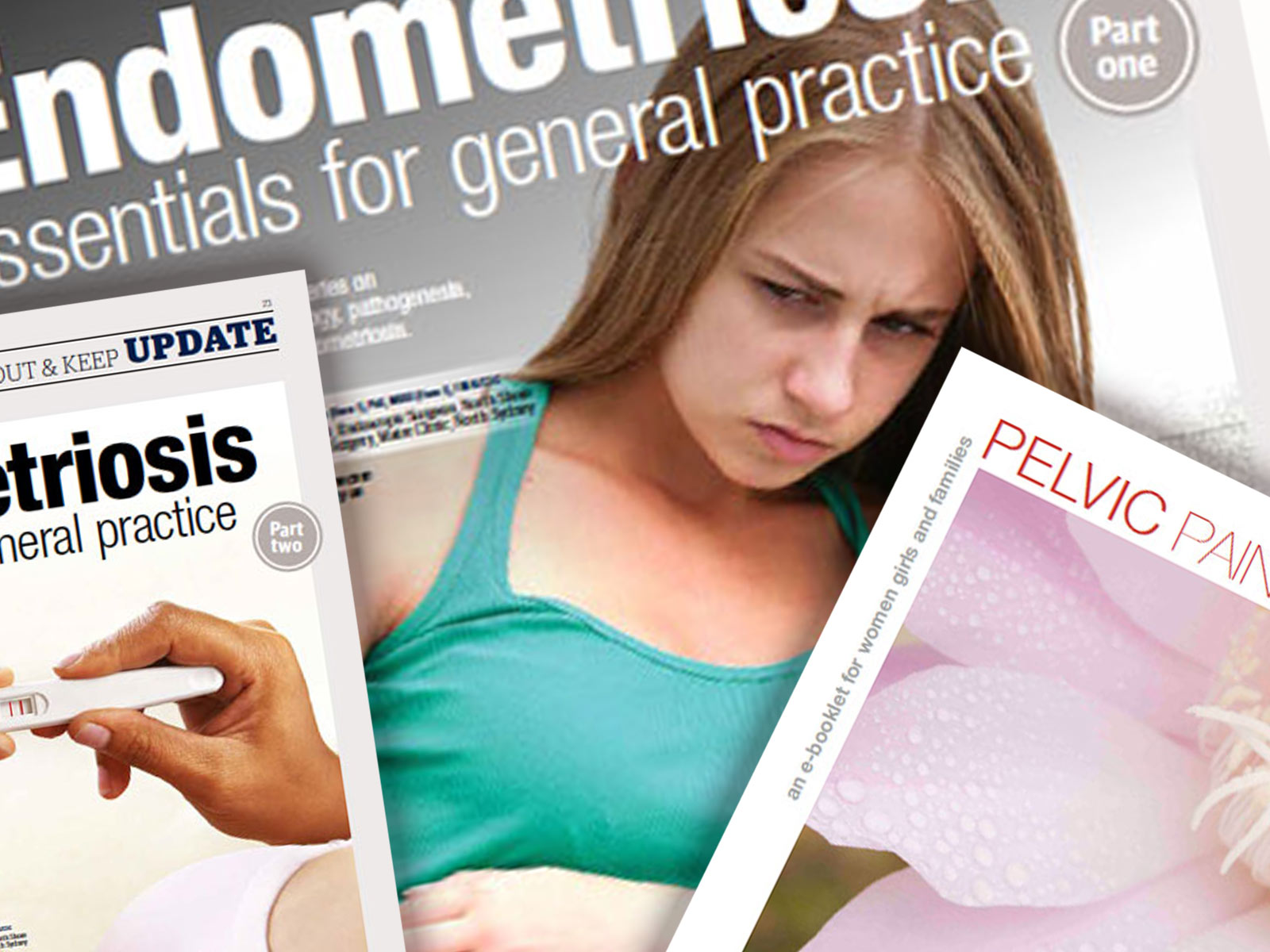 While we try to ensure that material on this site is accurate and up to date, such material in no way constitutes the provision of professional advice. EndoActive accepts no legal liability arising from or connected to the accuracy, reliability, currency or completeness of any material contained on this website which is published for reference purposes alone.

EndoActive is a Founding Member of ACE
Australian Coalition for Endometriosis

EndoActive was founded in September 2014 by mother and daughter Lesley & Syl Freedman and is an independent Not For Profit Health Promotion Charity.Syl was diagnosed with Endo at age 21 but suffered the symptoms from age 11.

Lesley and Syl  help women and girls with Endometriosis by empowering them with knowledge and information. They are passionate about gathering evidence-based research about this disease so that women with Endo and their families, don’t have to experience the lack of information they faced when Syl was first diagnosed.

We believe in empowering women and promote evidence-based research on Endo. For cultural reasons relating to menstruation, Endo has rarely been featured in public discourse or in the media. We recognise the need to break that silence and we’re using our skills in media & communications to do that. Getting Endo in the media A LOT has really helped raise the profile of Endo and is something we’re very proud of.

Our committee of nine includes nurses, a pathologist, a teacher, a statistician, two documentary filmmakers & women with Endo.

In May 2014, Lesley decided to find out more about the cutting edge of Endometriosis research and treatment. She obtained a list of Australian doctors, scientists, and educators who attended the 13th World Congress of Endometriosis in Sao Paulo. Several generously shared their experience of the Congress and their knowledge of Endo.

As Syl lay on the couch in agony from her recent surgery, Lesley refilled her hot water bottles and read the abstracts: 400 pages of medical and scientific research, and reports on Endo from all over the world. Several papers were on Dienogest, marketed as Visanne – this drug was getting good reviews overseas and she wondered if it was available in Australia.

She began calling Bayer Pharmaceuticals to ask: is it available, and if not, why not? It took five weeks for them to respond. In the meantime, Sylvia and Lesley travelled to the Endometriosis Clinic in Canberra Hospital and spent a few precious hours with Melissa Parker RN. Melissa mentioned that she knew some gynaecologists who would love to have Dienogast (Visanne) as part of their repertoire of treatments for Endo.

Lesley offered to help – she thought that would be simple and probably take no more than a week. In August 2014, Lesley mounted a petition on Change.org. Syl gathered the courage to describe publicly her experience of life with Endo. Within 6 weeks, we had 74,500 signatures and 19,000 comments.Bayer said YES, and Visanne was released to Australia in March 2015.

Most comments were from people who either suffer from Endo, or are directly related to them. Their heartfelt pleas for help made it very clear there is a need for something more than a drug: there is a need for community support, awareness, and information on this horrible, silent disease. And so we started EndoActive.

EndoActive aims to be an effective advocate at state and national level for women and girls with Endometriosis.